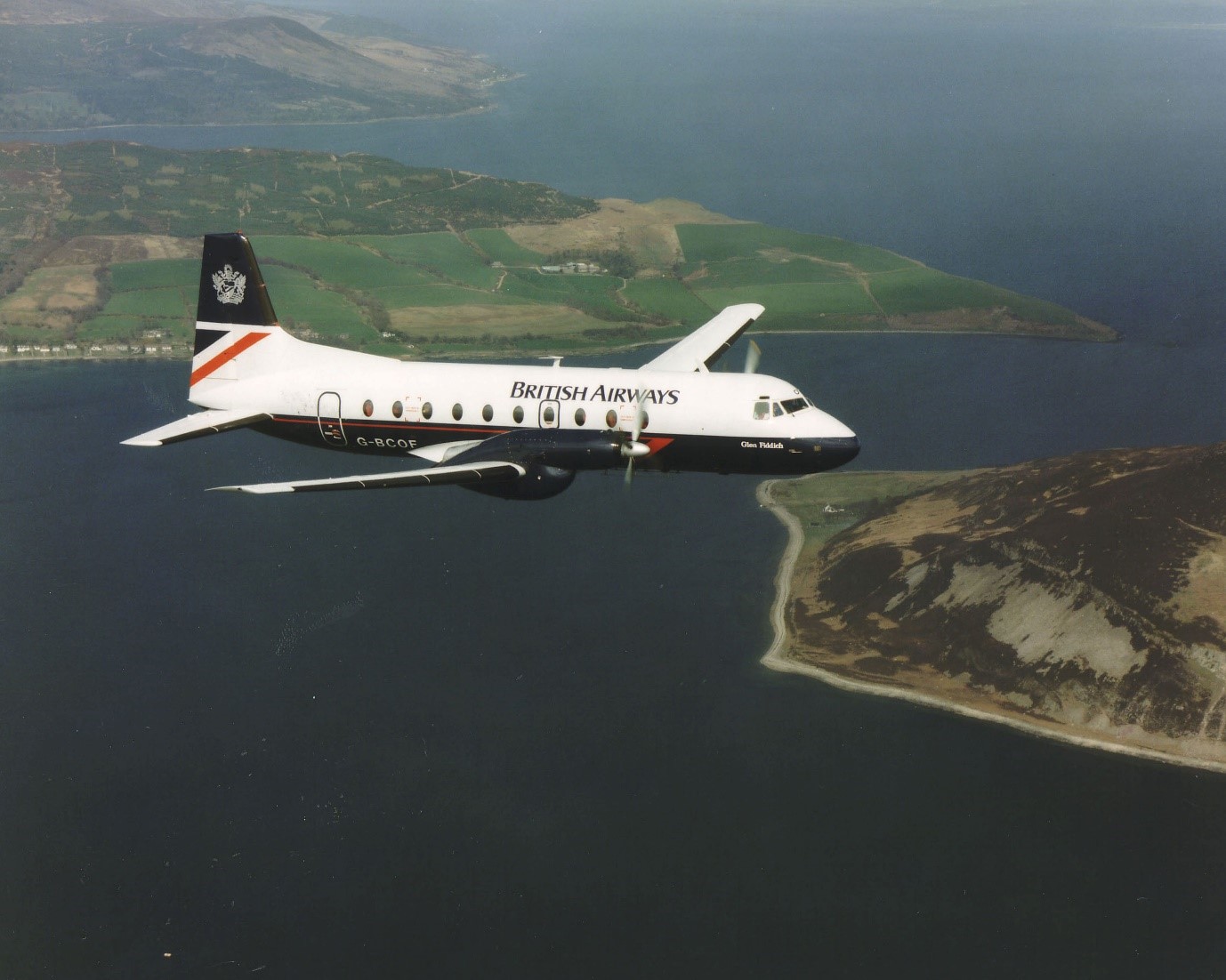 30 years on from the end of the production run, MSM aerospace has recently manufactured a number of engine exhaust jetpipes for the HS748 turboprop aircraft.

This short haul airliner, designed and manufactured at Avro (later Hawker Siddley then British Aerospace) in Manchester, was produced from 1958 to 1988. It is a testament to the design and serviceability of the aircraft that there are many still in operation.

HS748 jetpipes, shrouds, manifolds and hydraulic reservoirs were manufactured by MSM during the aircraft’s production. To start manufacture again after such a length of time was a challenge. All the original tools, fixtures and process sheets had previously been disposed of, so it was a case of working from scratch from the original 1950’s drawings. From the paper drawings, MSM’s engineers created a full CAD model of the 12 feet long assembly in order for our toolmaker to manufacture the form tools, welding fixtures and final assembly jig.

The jetpipe has a bend in it, this detail part was originally stretchformed in two halves. Adopting further digital techniques, MSM used its forming simulation software to prove this could be hydroformed in one piece thereby reducing cost and improving accuracy. 53 detail parts were manufactured for each assembly including the complex forged joint ring which was CNC machined in house on MSM’s Doosan VTL. Finally Faro arm CMM scanning was carried out to determine the correct weld joint positions and to qualify the final assembly.

Modern methods cannot always replace traditional sheetmetal skills, and MSM is fortunate in having a number of highly skilled sheetmetal workers, one of whom was able to produce the wired stiffening edge on the end of the jetpipe. This was hand developed and drawn around a piece of wire to produce the correct section and end of part dimensions. 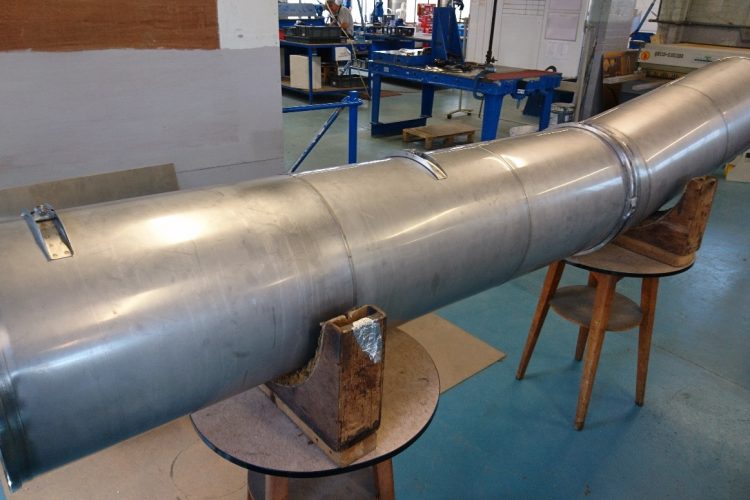